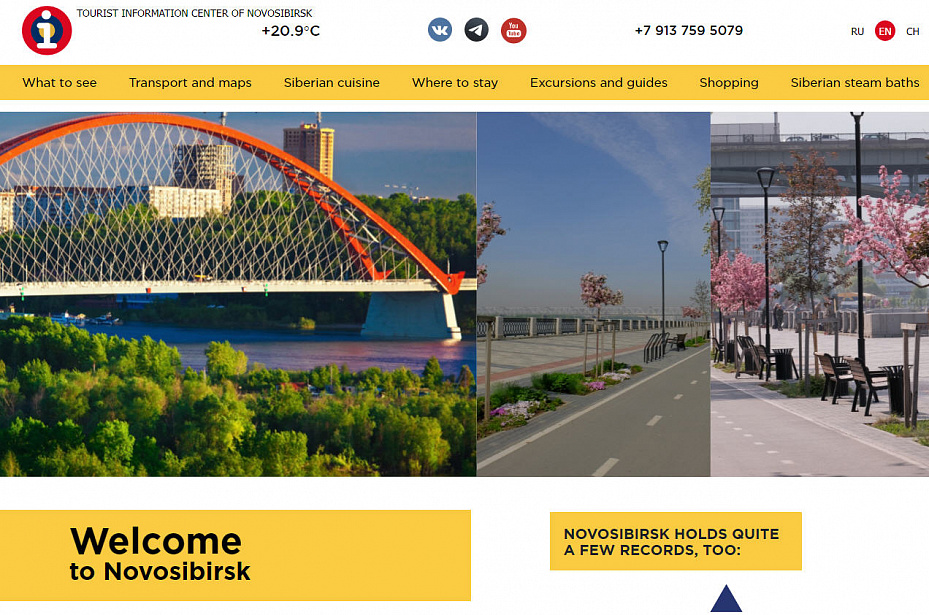 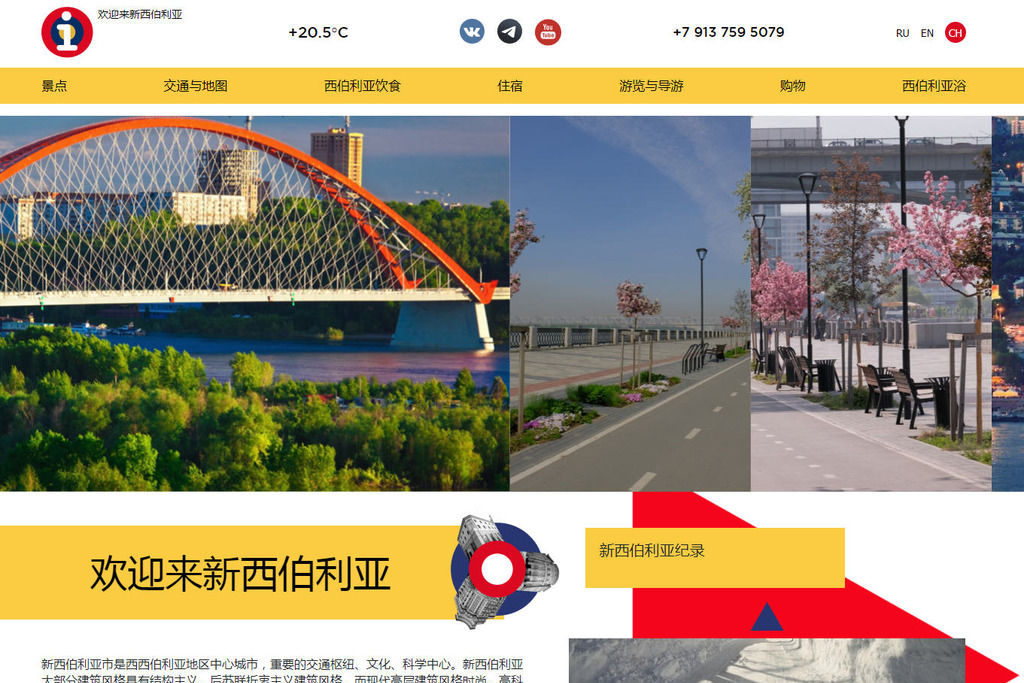 Novosibirsk is the heart of Western Siberia - a megalopolis, an important transportation hub, and a cultural and scientific center. The city's architecture is dominated by constructivist and post-Soviet eclectic styles, but modern high-rise buildings are mostly built in high-tech and modern styles.

Novosibirsk unofficially holds the title of the third capital of Russia and capital of Siberia. It is the third largest Russian city in terms of population with over 1.6 million people living here. Novosibirsk surpassed even New York, Chicago and Tokyo in growth rate, becoming a million city in just 70 years and entering the Guinness Book of Records (however, the title of the fastest growing city currently belongs to Shenzhen in China).

Novosibirsk was founded in 1893, and before 1925 was called Novonikolaevsk. The city is located on the two banks of the Ob river. You can often hear that there is a sea in Novosibirsk, meaning the Ob Sea, an informal name of the Novosibirsk Reservoir, created artificially by damming the Ob with a hydroelectric power plant dam. It does, in fact, resemble a sea: there are multiple beaches, recreation centers, even surf stations and yacht clubs on its shores.

Novosibirsk is multinational but safe. It is rightfully called a city of science and culture: there are dozens of theaters, museums and modern cultural centers, and Akademgorodok hosts more than 20 research institutes. 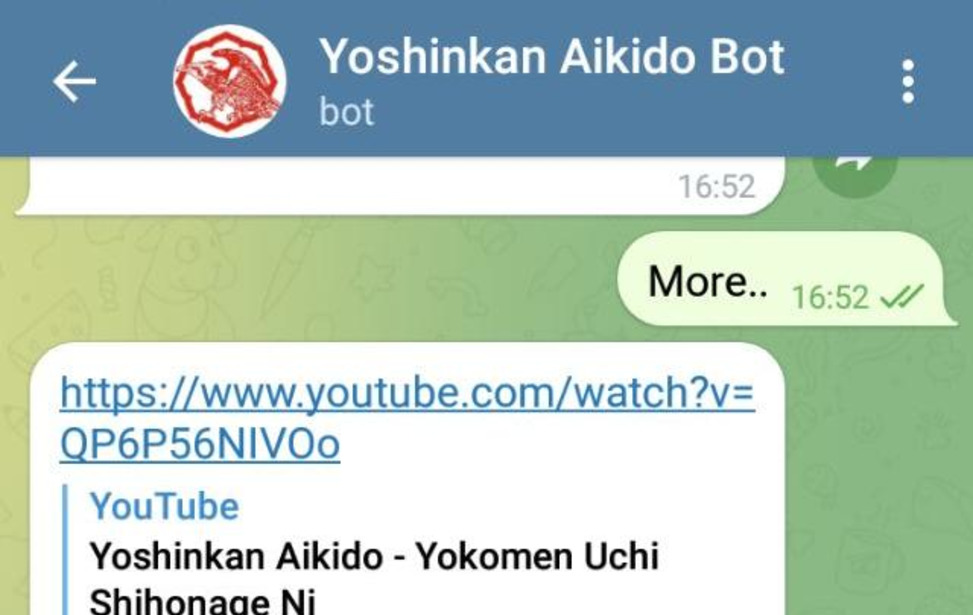 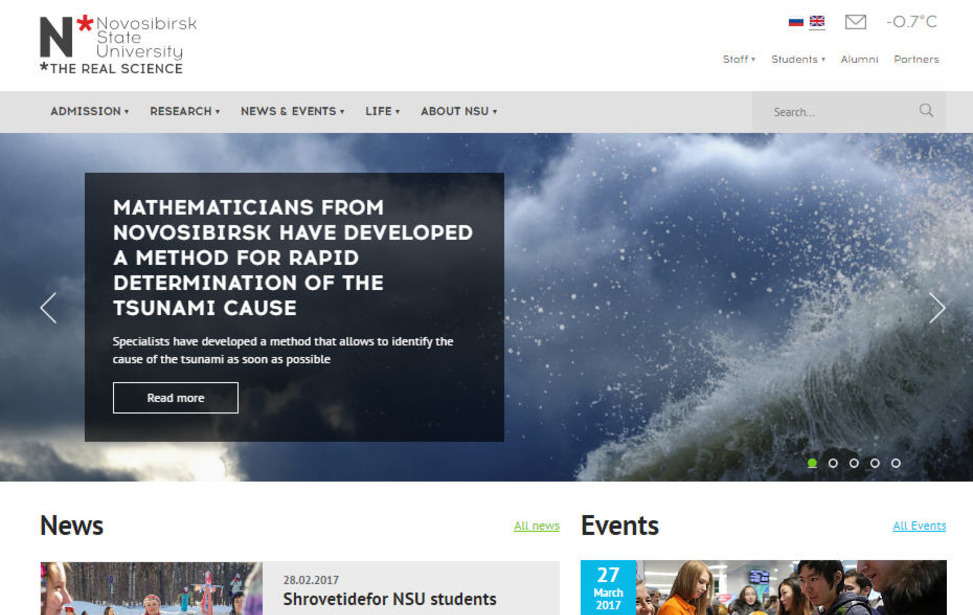 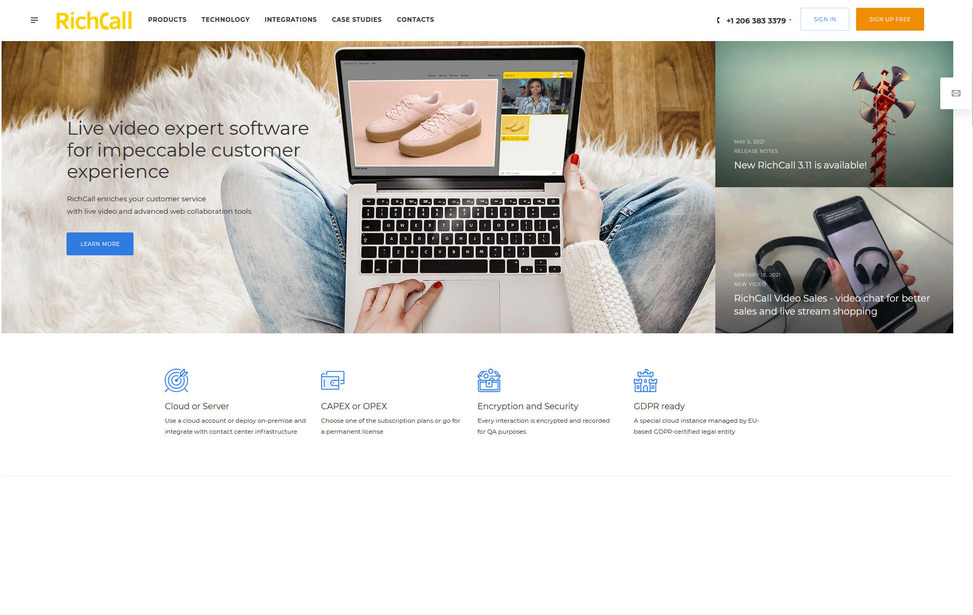 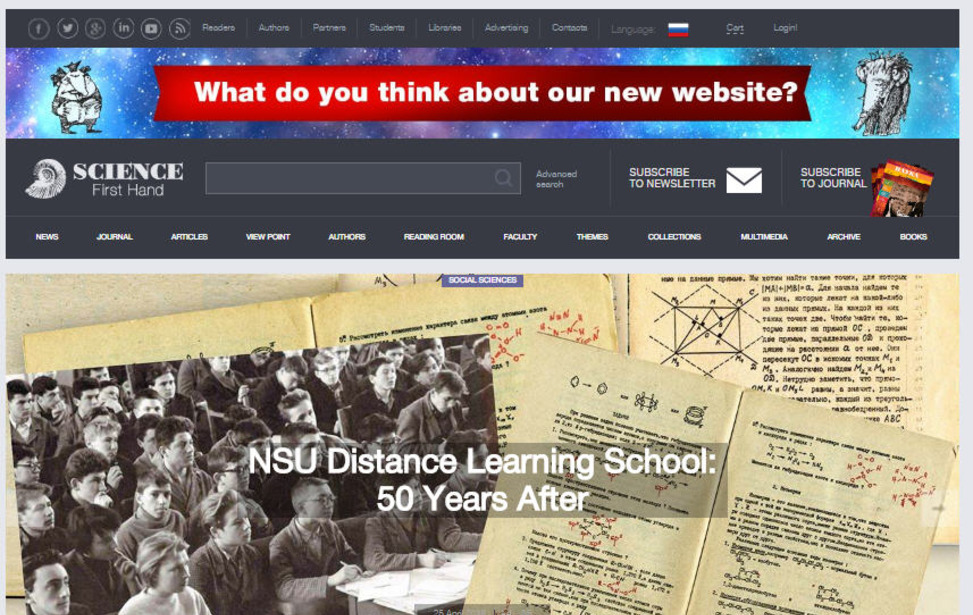 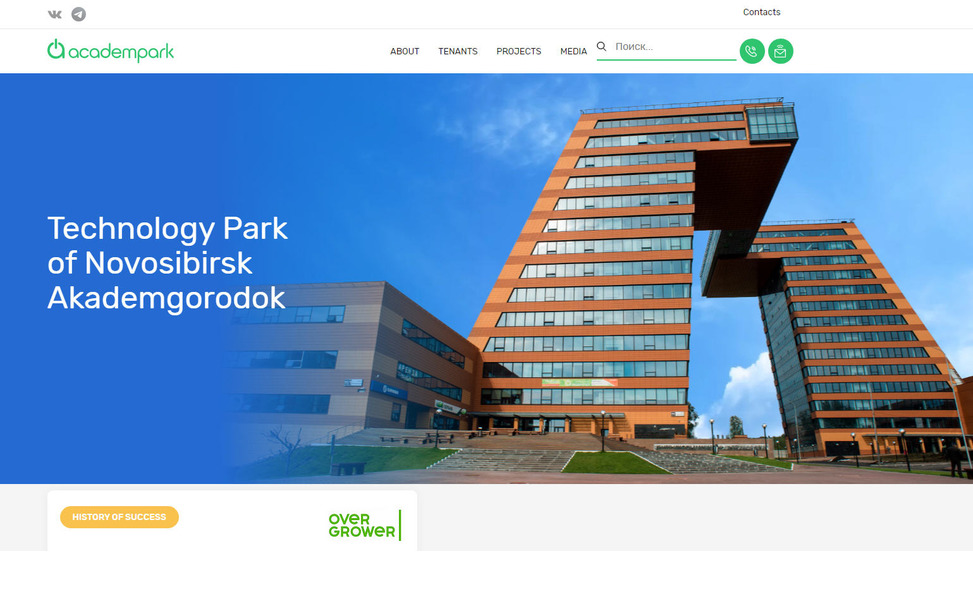 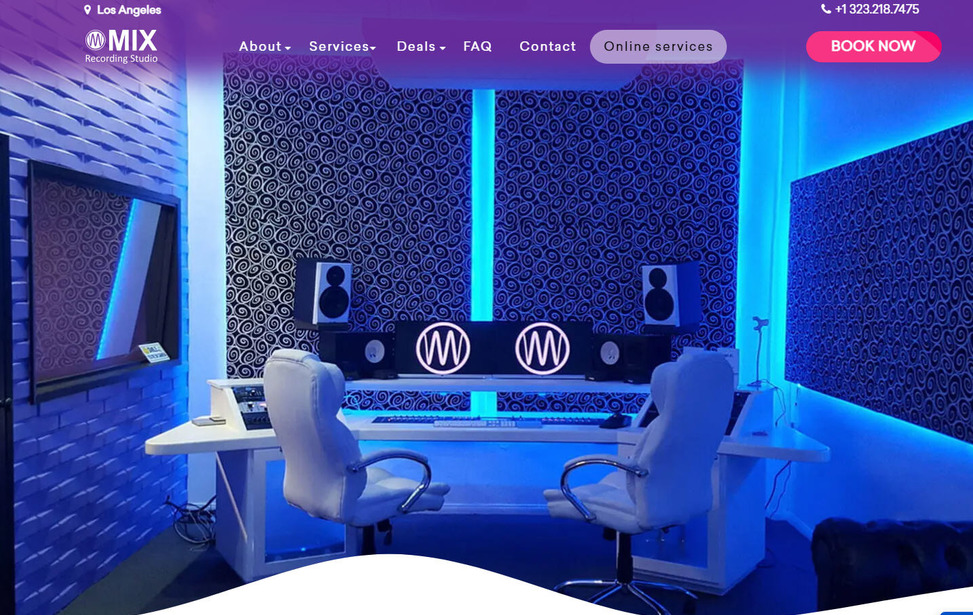 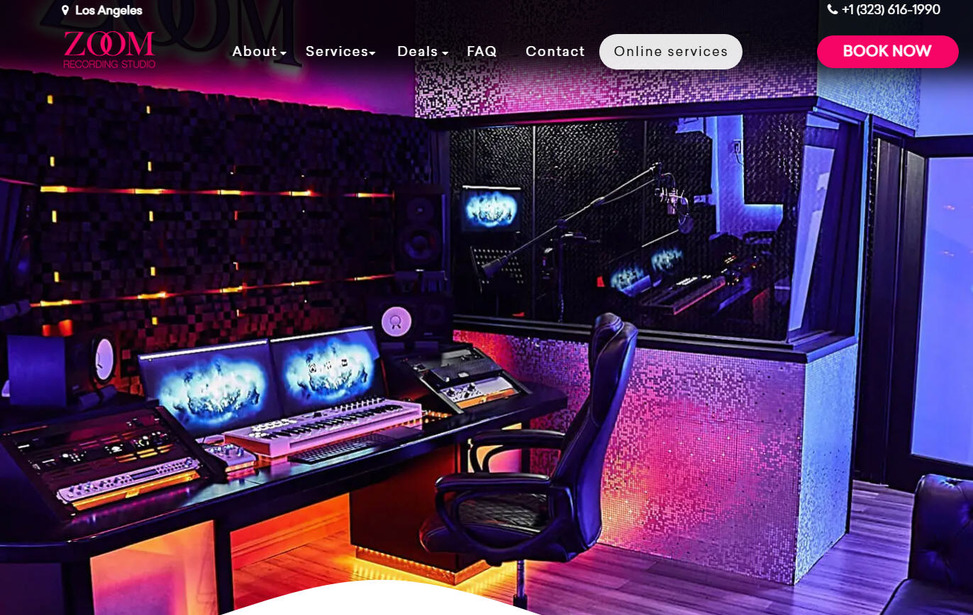 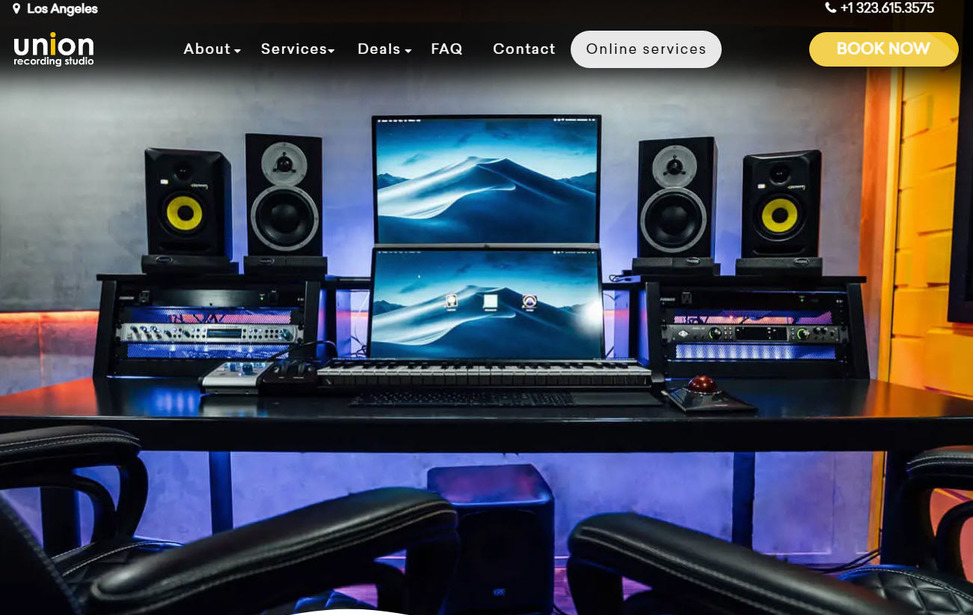 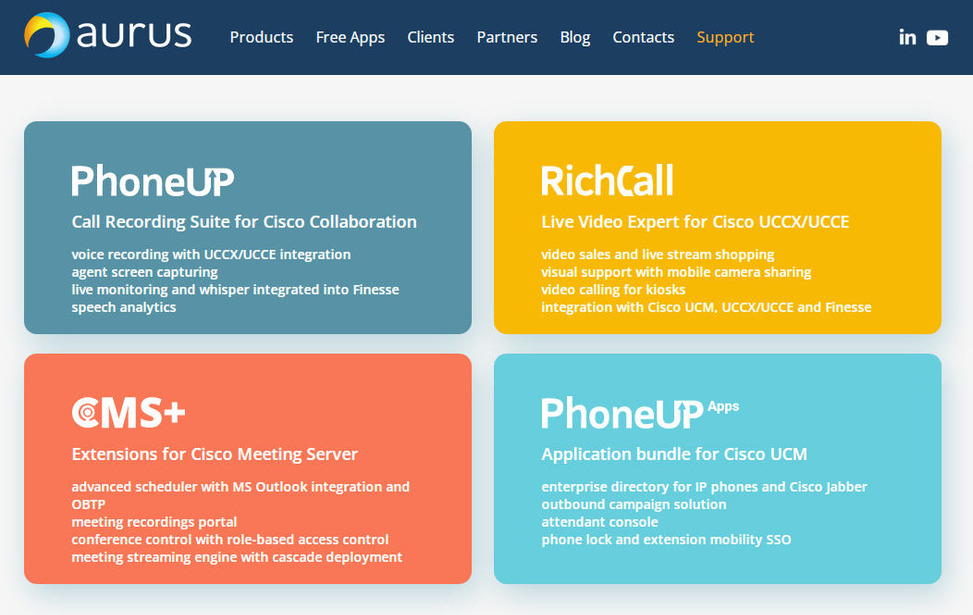 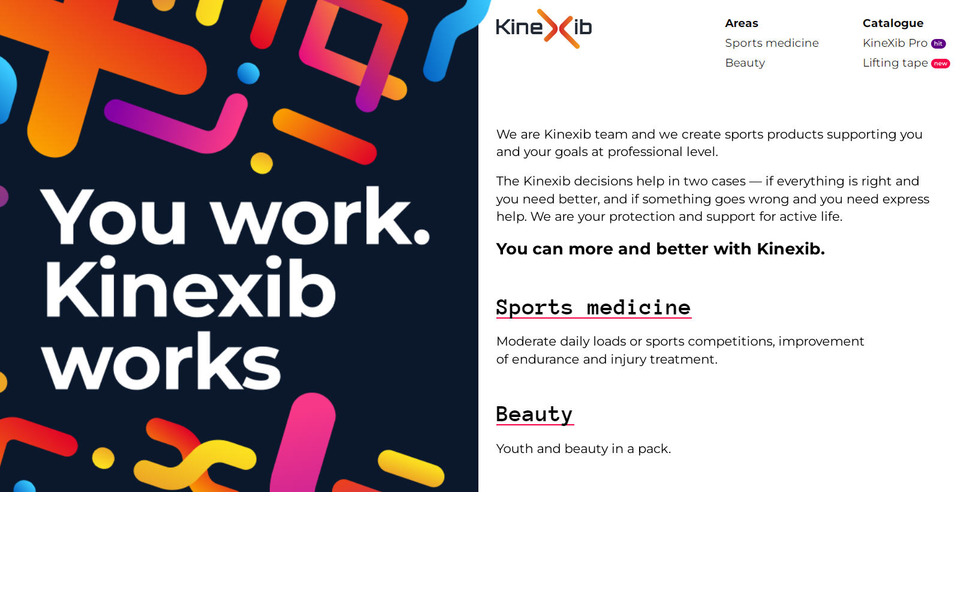 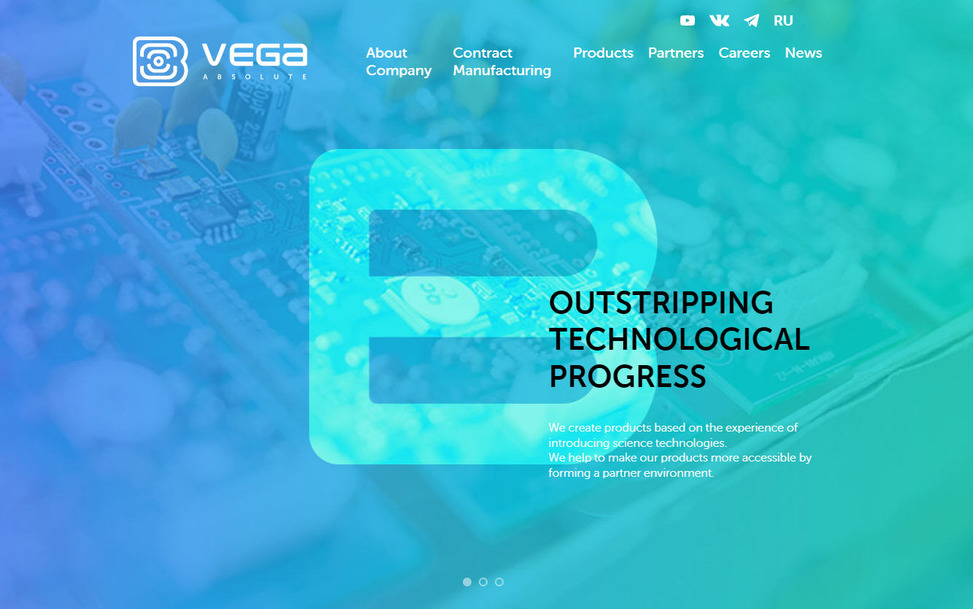 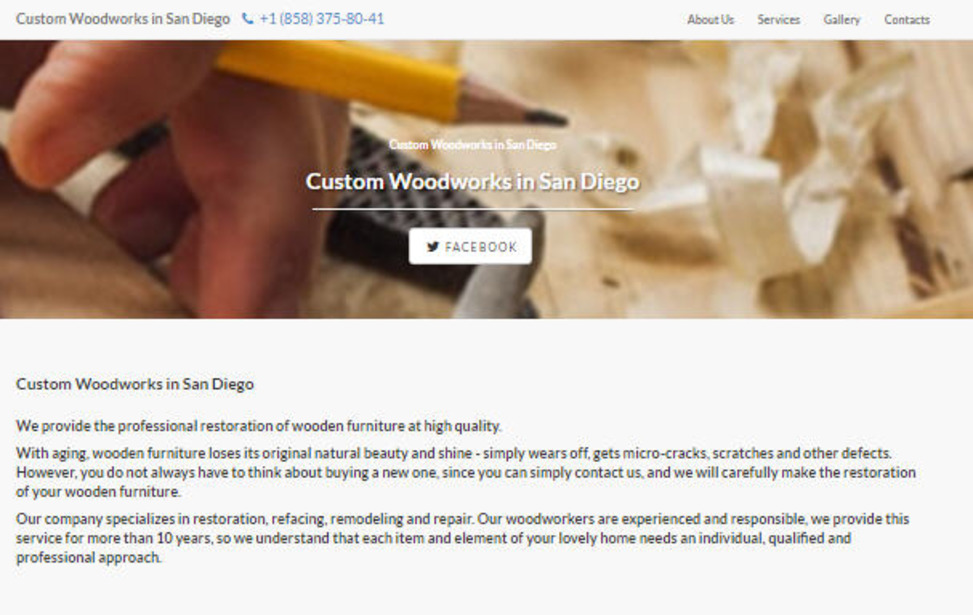 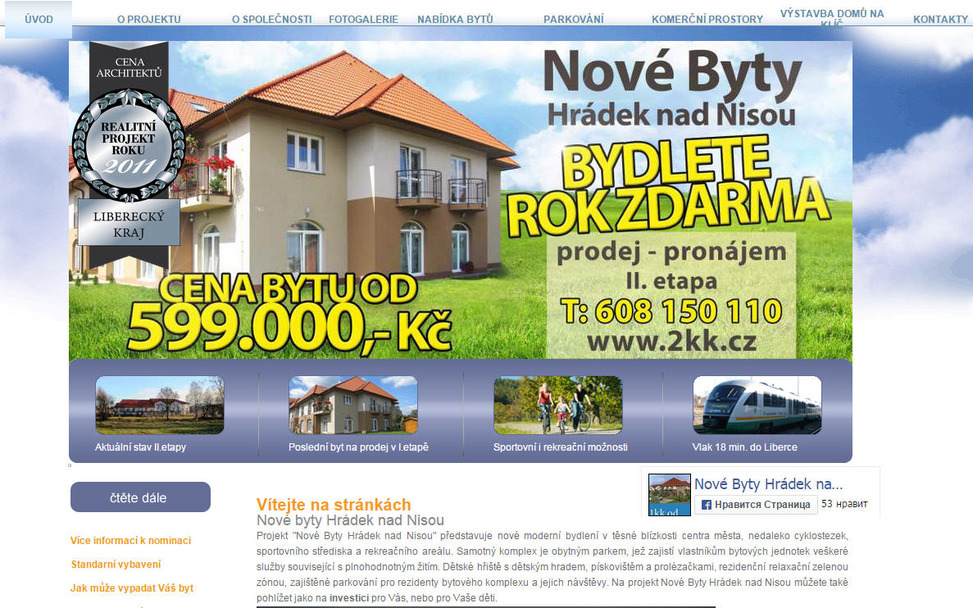 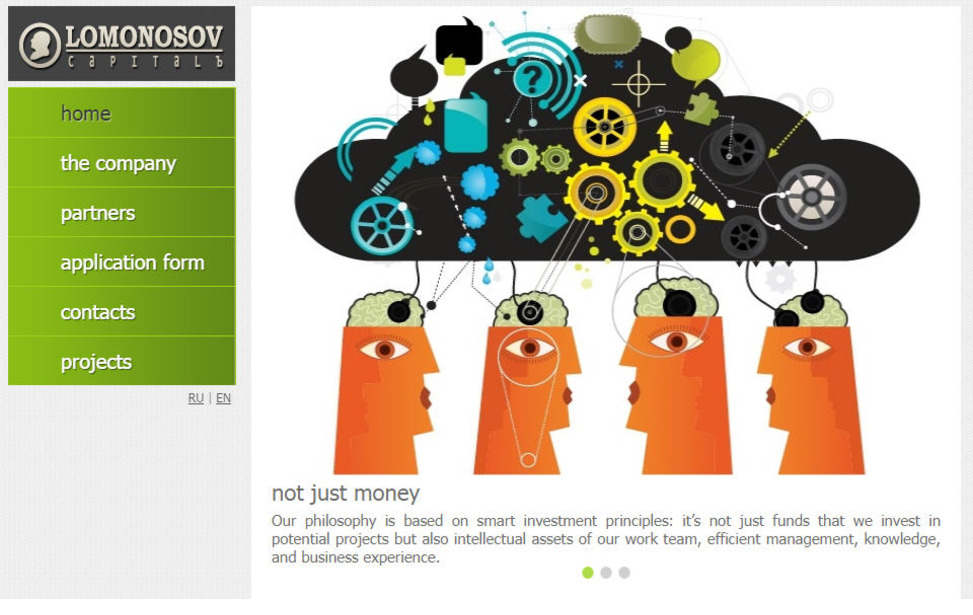 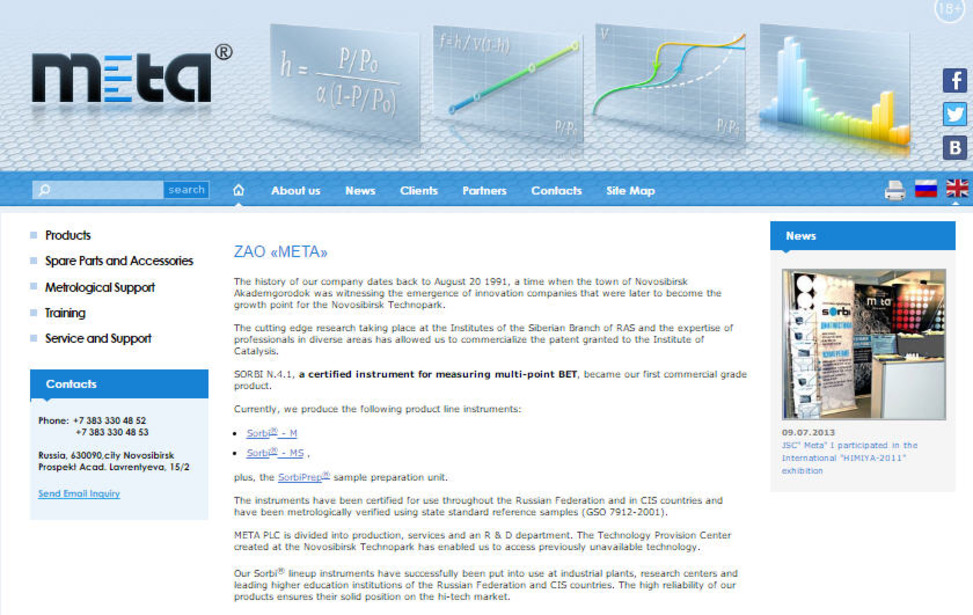 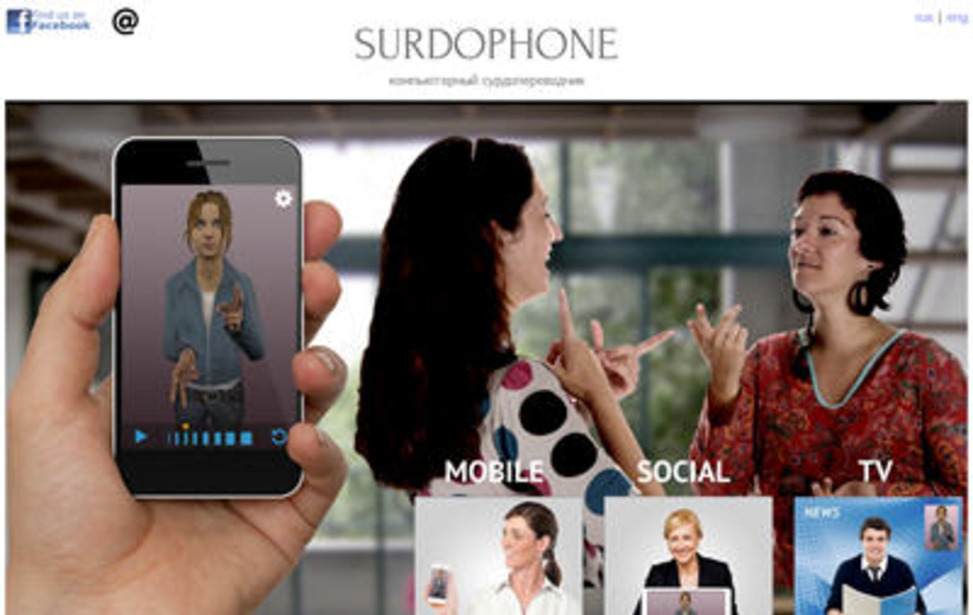 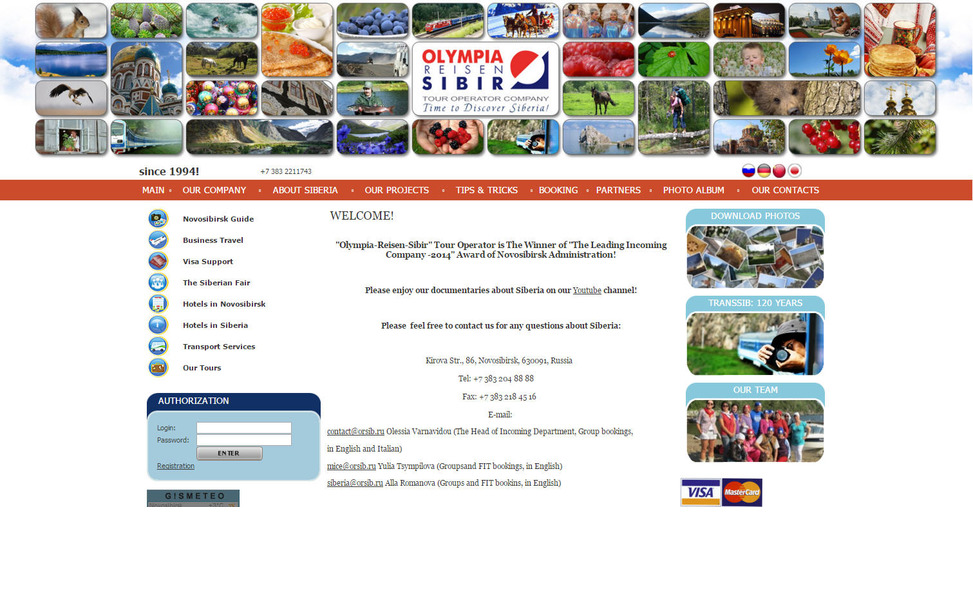 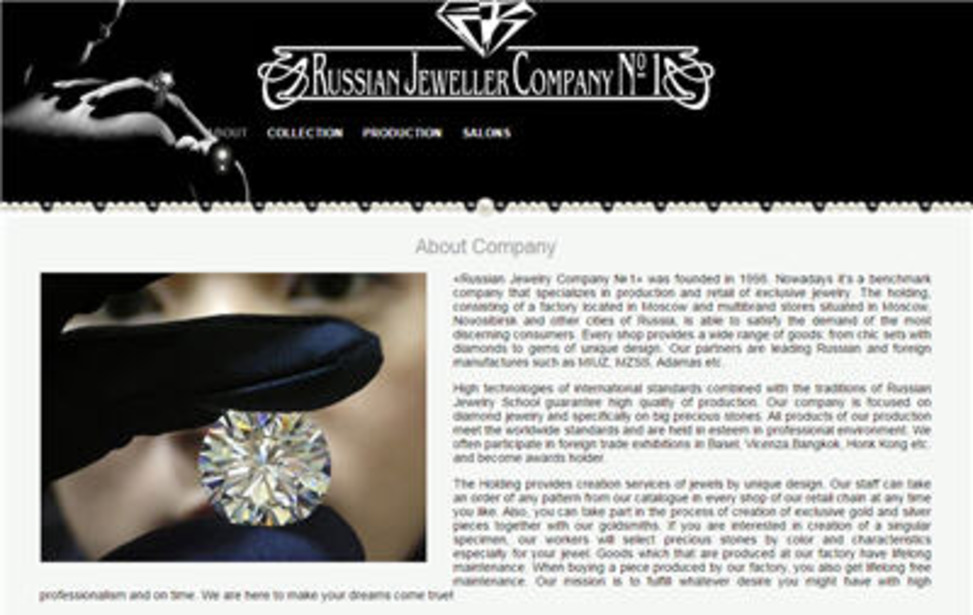 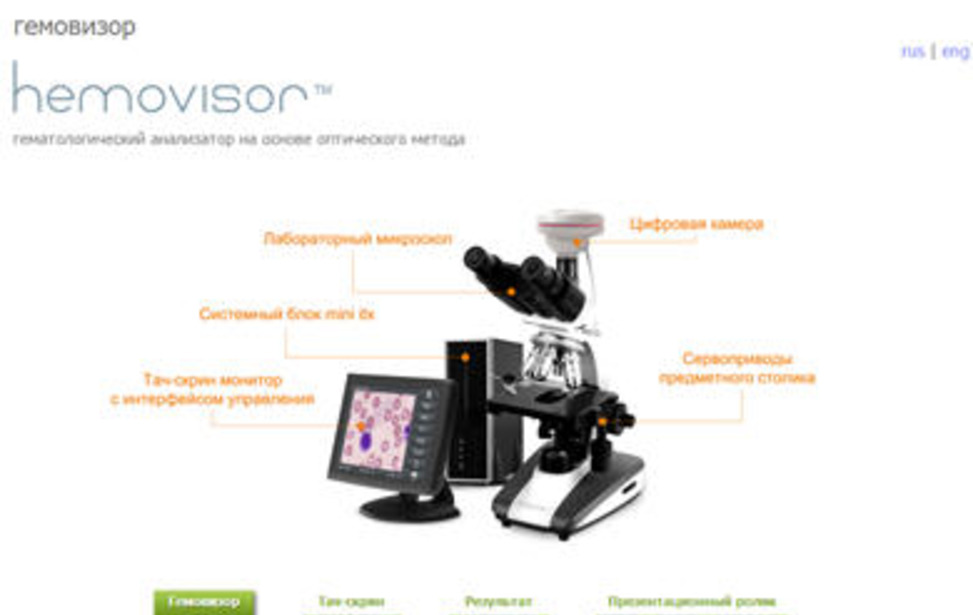 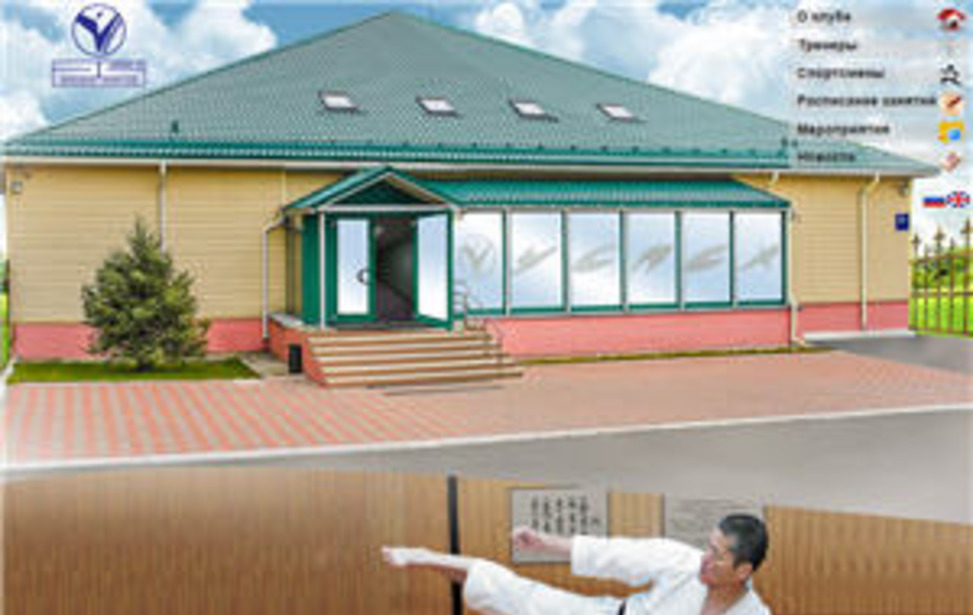 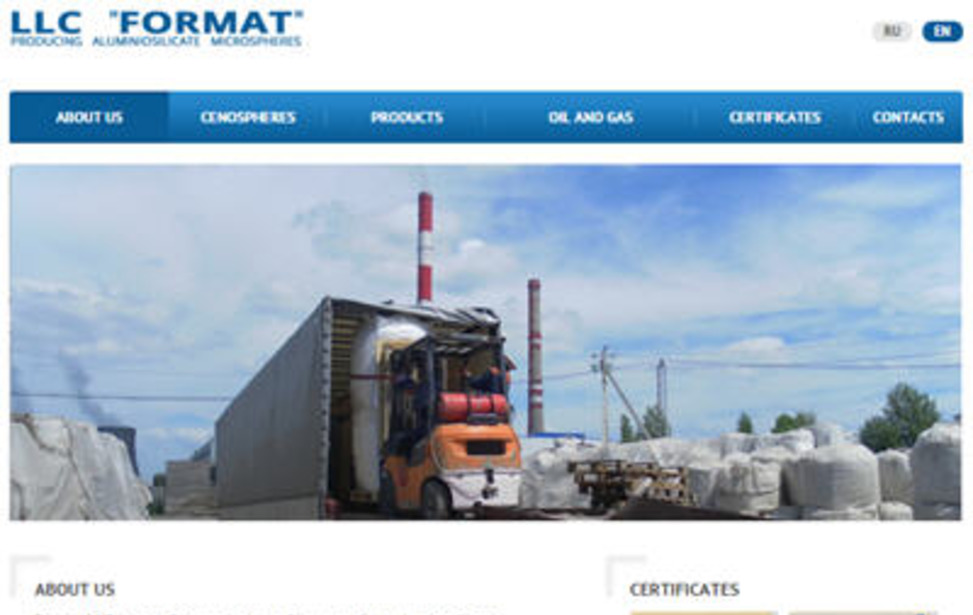